Hidden With You by J. Kenner

Hidden With You by J. Kenner


This is an insta-love, age-gap romance that is super hot! As all of J Kenner’s Stark Security men are, Jasper does not disappoint. And an English accent to boot – Yum! Our darling Zelda is a child phenom, thriller author. Wrote her first best-selling book as a teenager and now the series has been set up for a movie gig. Their first meeting in Ryan and Jamie’s garden is delightful as they were both secretly searching each other out at the party. Move right into a forced proximity sitch when Zelda has a death threat and Jasper is tasked with keeping her safe.

Ah, but there is a secret dilemma as well! In order for Jasper to exact his revenge on the murderer of his wife and daughter, he is tasked with assassinating our lovely Zelda. He is faced immediately with a choice – keep her or kill her. Zelda insists that she is only in this for the sexy times and no relationship. But Jasper is coping with the past and the fact that Zelda is half his age. I do appreciate that they get to the insta-lust action early and Jasper moves on from his revenge vendetta. Unfortunately, he neglects to give the deets to Zelda before she finds out and freaks out.

Hidden with You is a dramatic romantic suspense with several twists and turns by the ending. We get to touch base with our favorite Damien and Nikki as well as several of the other Stark Security couples. Even though this book is part of the Stark Security series, it is totally readable as a standalone.

I was provided an ARC from the author for my honest opinion. 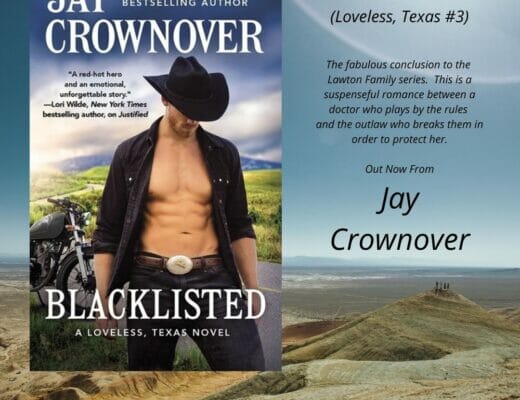 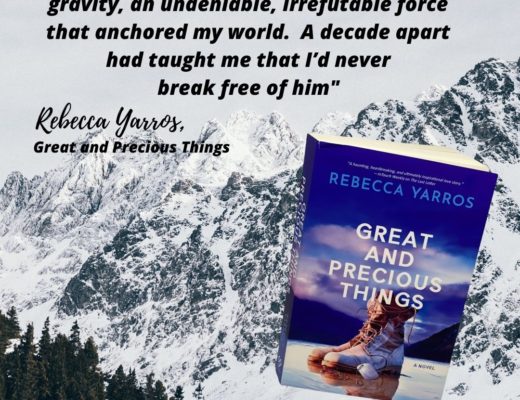 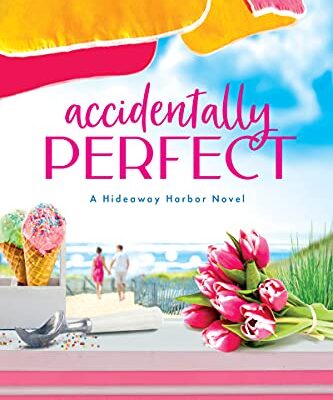 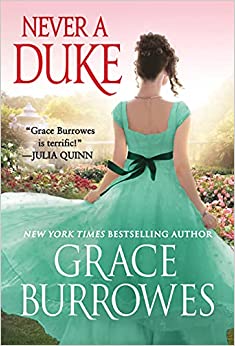 Never a Duke by Grace Burrowes 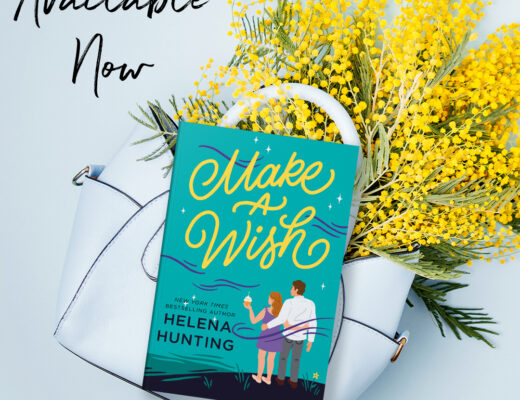 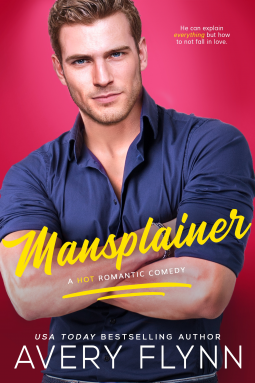